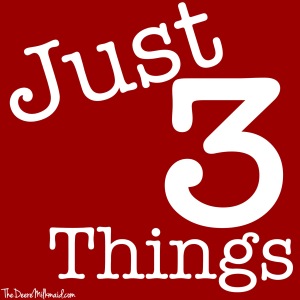 1) It’s February. It’s Maine. It must be Tourney Time. In the fall you think it is all about football and then basketball season happens and Maine’s true obsession rears its head. It’s pretty intense and it’s pretty magical and it’s been a tradition since 1922 for the boys and 1975 for the girls (we won’t get into the shame of that today but shall instead rejoice and be in awe of the strides women have made in athletics and say “Thanks” to the boys in charge who finally let them cross the half court line and play ball like a girl.* ) By midnight on the last day of February Maine will have 8 new State Champions in its 4 classes and another season will come to a close. Every team, every player, every coach and every fan has a story including the Dirigo Lady Cougars (I’m a little enamoured with them and tell you why in Cougars and Cows) who made a spectacular run all the way to the Western Maine Finals where they played the a great game and ended up on the opposite side of winning according to the scoreboard. But like every sport and every game heart is always greater than the scoreboard. Even though the season is coming to a close, high school athletes from all New England states (Connecticut, Maine, Massachusetts, New Hampshire, Rhode Island, and Vermont) can turn that hard work on the hardwoods into something extra by applying for the Hood Sportmanship Scholarship. So cheer for your team, support the kids and remember that tournament officials may prohibit fans from going topless but it is pretty sketchy about the use of cowbells. 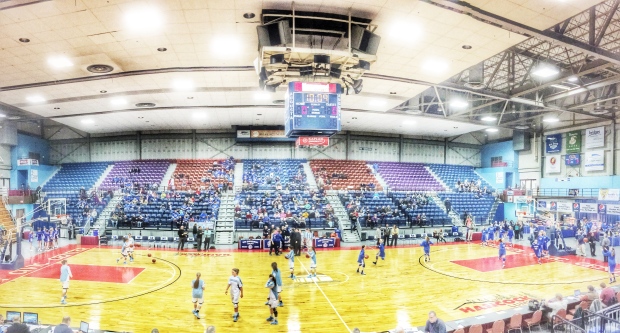 There’s something special about high school sports and basketball is no different.

2) Who wishes they were in New Zealand? I know I do. Who likes cute animals and tractors and some of the most gorgeous scenery on Earth, sometimes all in one fell swoop? I do. I do. Who’s a big fan of living the dream? Ain’t we all. If you’re on Social Media and you are kinda partial to the prior then you should be following Chris Duffy on Instagram. If you’re a farmer and you’re on SM and you’re not following him then you are doing it wrong.

…Oh, did I not mention the cute puppy? You’re following him now, aren’t you? You can thank me later.

3) …and just when you thought witch hunts were a thing of the past here comes the Iron Maiden of a free thinking society: The FOIA. One of the best weapons and tools against despots, corruption and enemies of democracy is often one of the weapons turned against us as in the case of this recent FOIA Request from the good folks at the OCA (for those keeping count this is the second week in a row they have made my list) oh, wait, I mean from the good folks at US-RTK. Thank goodness it would take more than these petty, conniving attempts to stop Kevin Folta from teaching science. Using a hallmark of our free society to brow beat, subjugate and muffle scientist into quietude or alignment with a preferred doctrine is not only shameful but it is an affront to every sentient being and an attack of the promise of a better future. Read more here. And get angry. Opinions are allowed, but forcibly drowning out facts, science, and reason to suit your agenda and opinion is not. 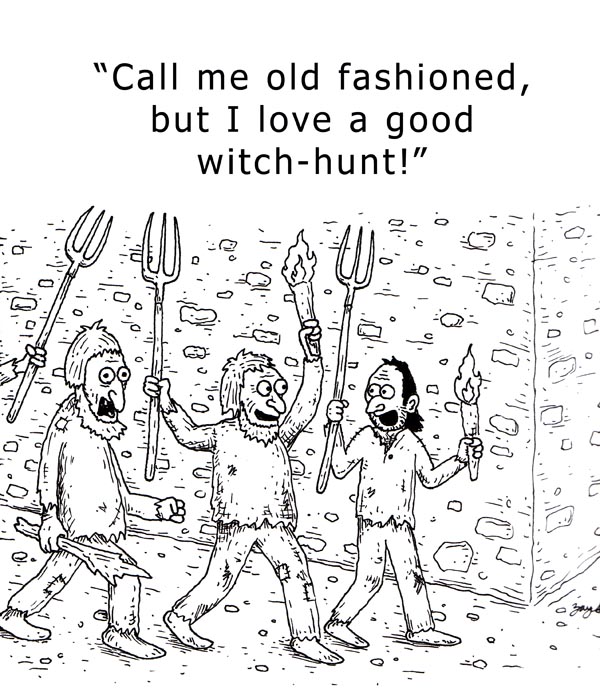 Granted, a broad reaching, wide scope FOIA request is not as extreme as tearing out fingernails or being sent into exile at a Siberian work camp…..or is it?

…one last thing, with regards to Al Shabaab :